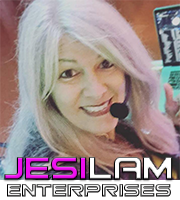 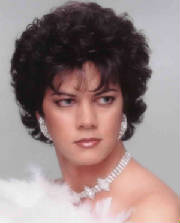 Transgender (trans-jen-der, tranz-, from trans (Latin) and gender (English) ) is an overarching term applied to a variety of individuals, behaviors, and groups involving tendencies that diverge from the normative gender role (woman or man) commonly, but not always, assigned at birth, as well as the role traditionally held by society. Transgender is the state of one’s “gender identity” (self-identification as male, female, both or neither) not matching one’s “assigned gender” (identification by others as male or female based on physical/genetic sex). Transgender does not imply any specific form of sexual orientation (transgender people may identify as queer, heterosexual, homosexual, bisexual, pansexual or asexual.)

“Of, relating to, or designating a person whose identity does not conform unambiguously to conventional notions of male or female gender, but combines or moves between these” (Oxford English Dictionary, Draft Entry 2004) 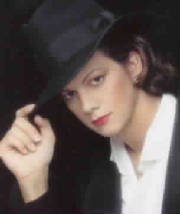 Although as hurtful it could be to see the “passing” of the shadow of a man I used to be… it is to later see in the light, the figure of the woman I would become. There are always issues to challenge our beliefs and our relations… but time does heal wounds; and love can prove unconditional.

My decision to change has aided me in becoming a better person, a more productive and better adjusted individual; and someone who my family can be proud of. This life experience has taken great courage and stamina to under-go and a journey which I have gladly taken stride. .